Back to stone age SEO

Practical " How to cheat Google after Penguin to rank first " guide.

You cannot but love the state of SEO in Ireland lately. As I said it in one of my previous posts everyone's an SEO left, right and center. This I don't mind - everyone's free to do whatever they like .

What I'm surprised about is that Google who ( on one hand ) boast about their " ethical algorithm which brings on top only relevant results filtering out spammers and dark coloured hats professionals" - what a joke - but on the other hand penalize really hard working ethical non corner cutters SEOs ( believe it or not they are few talents around in Dublin , Limerick or so ).

Best example to start with ( oh yes, few posts awaiting the publish click ) would be the obvious one :
You're in Dublin and in need of an SEO for your website : nothing complicate - go Google "SEO Dublin" right ? Thanks to Penguin you get this ( of course you'll go for the first result after the paid ads ) : Like this 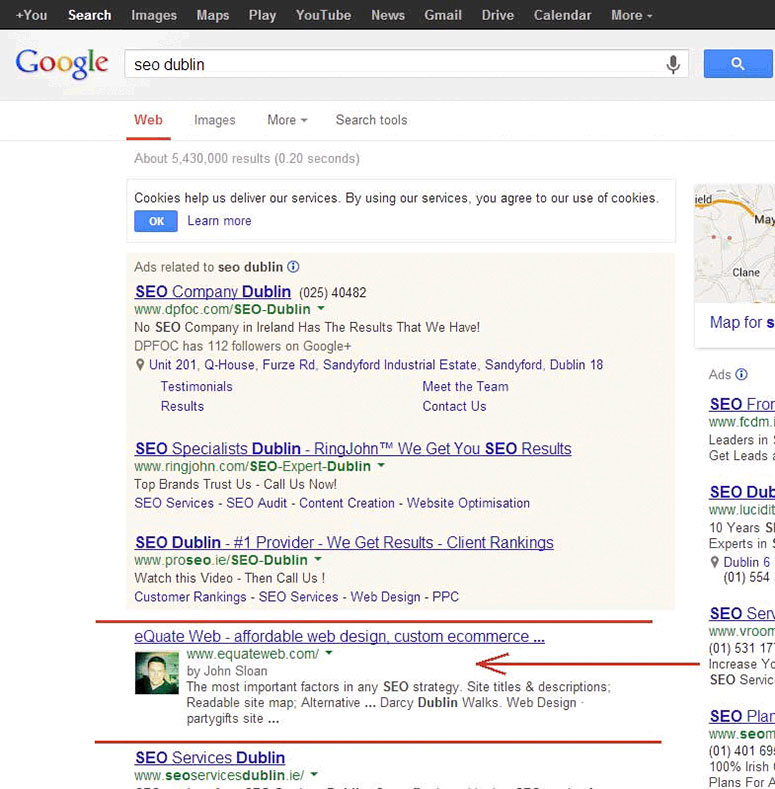 Now just to make it clear from the beginning ; I've nothing with ( or against ) the man behind that website . He's just an unfortunate example on my rant against Google, not himself.

Ranking first ( good for him and I'm sure he's preaching about ) is normal that his website will be analysed by people so this is what I did ( just out of curiosity, of course ). I know Google lately started a big war against back links ( and I applaud them for that as I always hated unnatural forced linking ) so obviously I diverted my attention to his blog thinking ( oh, stupid me ) that his really high technical knowledge made him blog wisely about this ever changing industry. As an avid learner I'm always in the hunt for good SEO articles and ( him being no.1 for that ) I thought I hit the jackpot.

Big, BIG disappointment . For a moment I really thought I'm back in 2005 when Clickbank auto link filled posts were a big hit but no, we're in 2013 ( one year after Penguin ) yet NONE of his blog posts are actually his own wise words but auto posts with just few keywords changed and modified titles .

See for yourself ( I've more if you want but I'm sure anyone can get the idea ) : 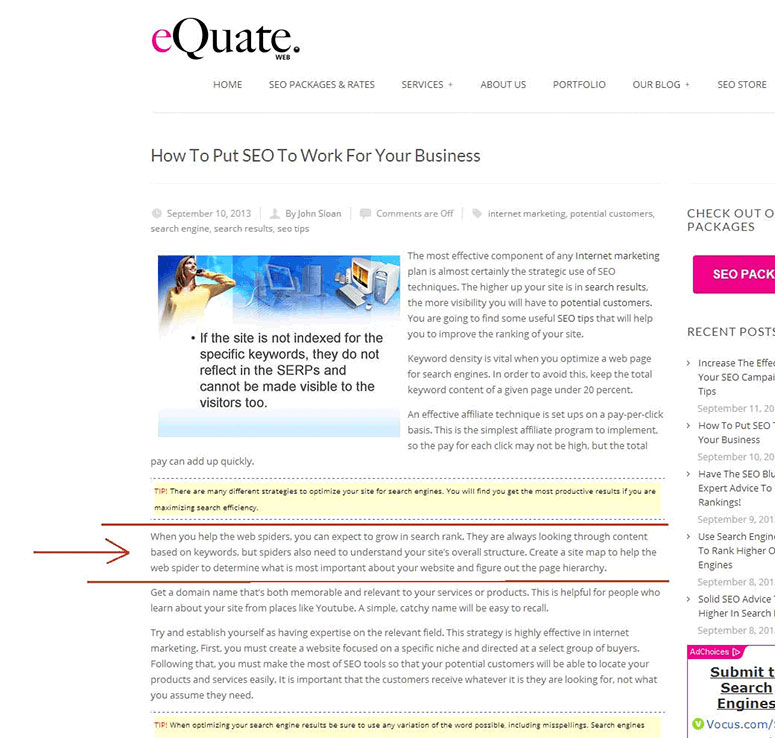 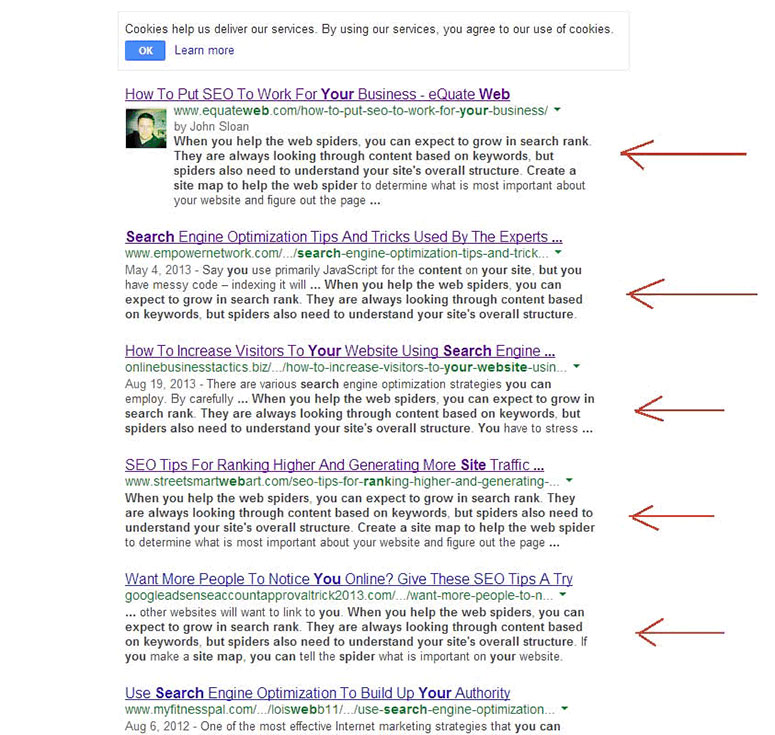 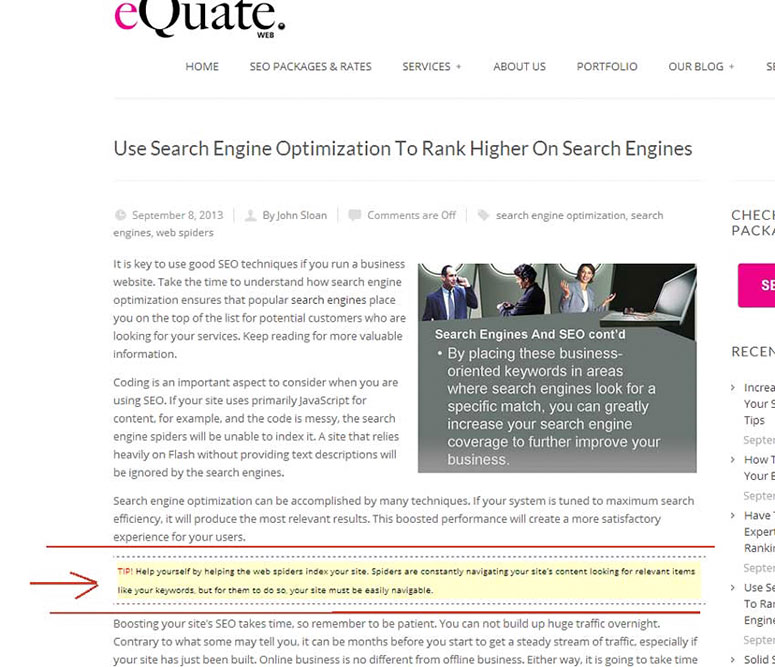 Google again that highlighted example and you'll get ( or see live HERE ) : 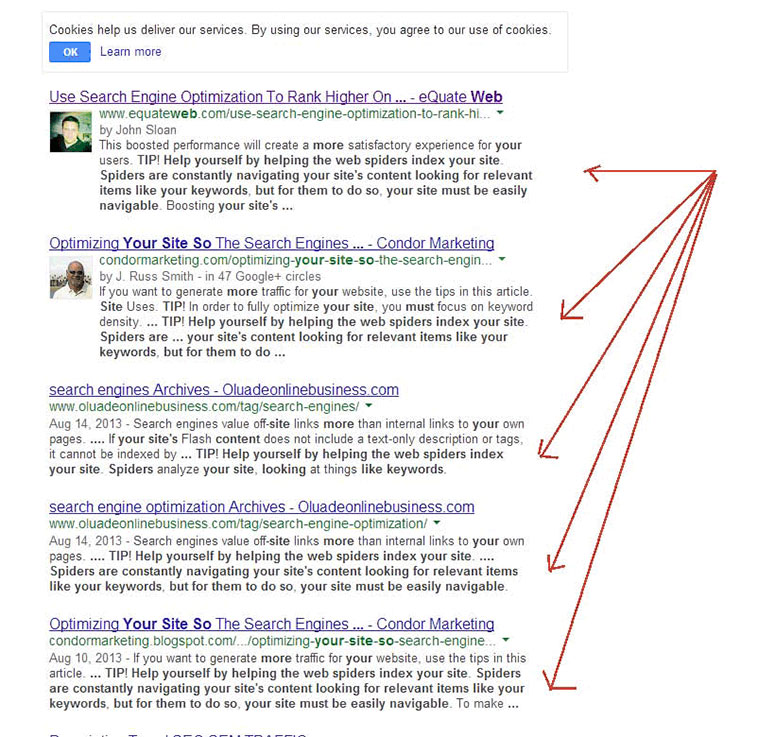 Now you can go on like this on ALL blog posts on that site ... and you won't be disappointed - guaranteed fun !

UPDATE FOR THE NON BELIEVERS : 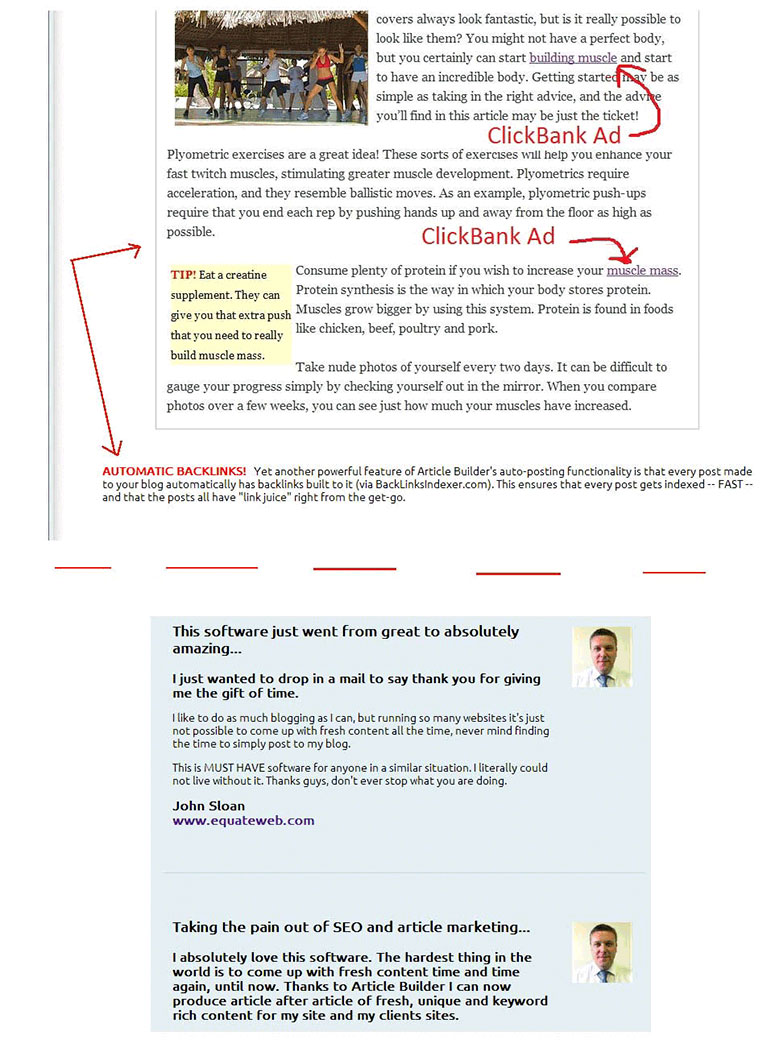 As said before, I've nothing with the man so I'm not even asking myself how in the name of God an SEO professional can sell ( well , Clickbank ) on his own website Google cheating software ( next image ) or having Google ads on his pages. Not at all . I'm just upset on Google who , once again is just a deceiving fuck. 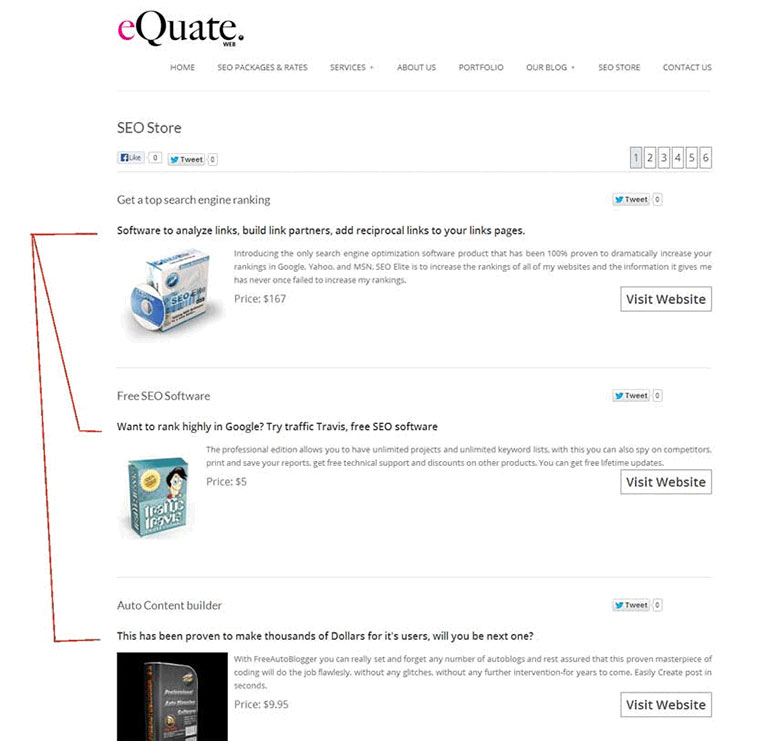